We’re seeing breakthroughs in machine learning for tasks that were traditionally hard for machines but easy for humans, such as visual perception or natural language understanding. This success has reignited the debate about AI, and the consequences it may have on our society.

As efficient machines become more adept at these tasks, humans risk becoming inefficient and expensive in comparison. Some argue that inevitable mass unemployment will follow. The viral video Humans Need Not Apply is a great summary of these concerns.

Much like the mechanisation of the production line, AI will have a considerable effect on certain areas of the job market. However, it would be remiss to argue that the only effect of AI is mass unemployment. AI has the potential to create tremendous value for humanity, and to enable new areas of work and technology. Not all of these value-creating applications will have negative net effects on jobs.

Broadly speaking I think there are three main ways AI and machine learning will create value.

One: Machine learning will bring about huge technological change

There are several of applications of AI and machine learning that enable technological step change. Many areas of technology today rely on 'hand-coded' mathematical models or rules developed by engineers. Ultimately, the flexibility and thus performance of these models is limited by the imagination and speed of the engineers.

The number of models that engineers can experiment with is limited. Over time these engineered solutions reach an evolutionary dead-end and, as a consequence, performance reaches a plateau. By contrast, machine learning works by fitting a flexible model to data, and can improve the solution directly by taking more data into account. Ergo, this plateau point isn’t inevitable.

If this sounds a little abstract, let's look at an example: a young UK company called Magic Pony Technology use machine learning to improve video compression (yes, like the guys in the HBO show...). Progress in the video compression domain has been pretty slow, approaching a plateau. By the nature of the task, efforts made to improve upon existing techniques have diminishing returns. Machine learning approaches, combined with some clever tricks, allow Magic Pony to achieve 3-4× compression on top of existing codecs. Such improvement typically takes 5 years of progress in the world of video codecs.

Machine learning-based methods can capture and exploit statistical patterns that appear in video: textures, shapes, and so on. At a very high level, more accurate models translate to lower bandwidth requirement. For an engineer to match this performance, they would have to manually design specialised models that work well on different textures and objects: grass, urban scenes, human faces, and so on. It is easy to see why it is not possible for the traditional engineering approach to match AI, and this is why the machine learning approach is transformative in the space.

As we never employed masses of people to perform video compression manually as a 9-5 job, so we don't have to worry about adverse effects of this technology on the job market. Yet, it creates tremendous value by replacing manually engineered technologies with superior machine learning-based approaches. Other areas of technology where the machine learning revolution is playing its part are control systems, robotics and finance.

The second way for AI to create value is to replace trivial human effort, where human work is not really required and is, in many cases, effort that the person makes only out of necessity.

Driving cars is the headline example. One could argue that the main source of difficulty in driving is other humans driving other cars around you. I am a believer that self-driven cars are genuinely safer, and looking back from the future, we will be surprised that humans were allowed to control these vehicles at all. I cycled behind a truck the other day and saw a sticker saying "If you can't see my mirrors I can't see you". This sign was quietly acknowledging that humans are in fact inferior drivers because the amount of sensory information they can process is limited. 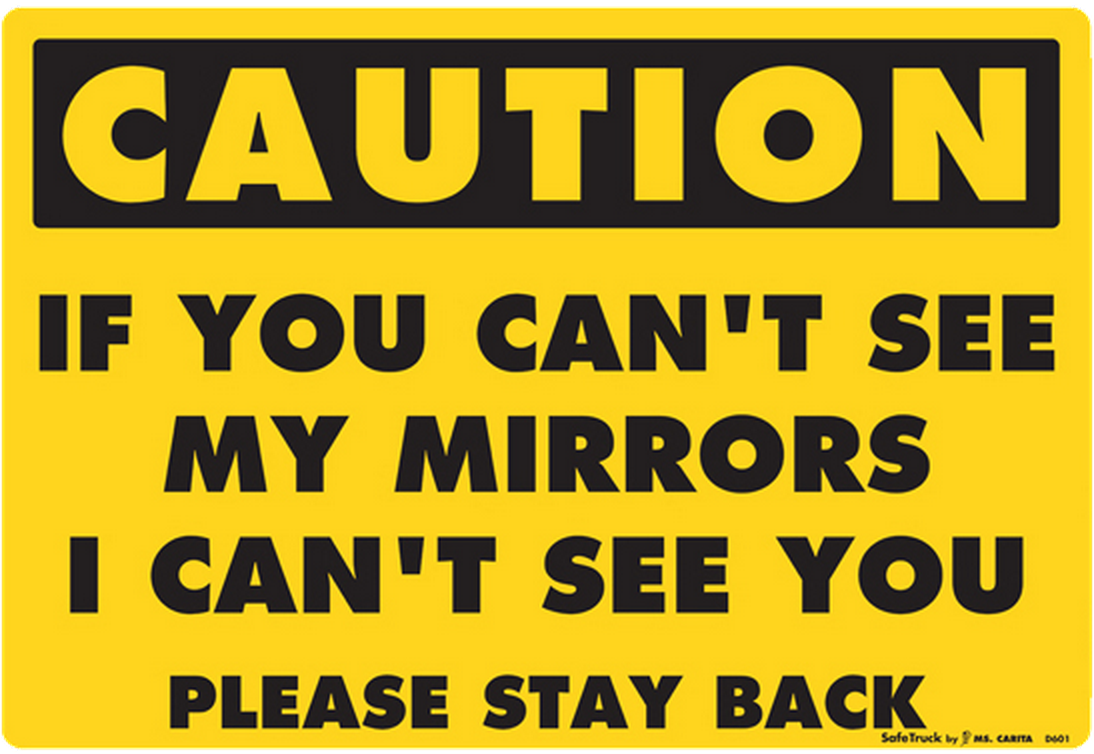 However, driving is still a very difficult skill for computers to master, and we are a long way off from it having a visible effect on jobs.

If not driving, I think it is far more likely that we will see AI solutions making human effort, and potentially employees, redundant in knowledge-based occupations such as accounting and auditing.

A large part of these jobs consists of data entry, cross-referencing databases, checking compliance to rules and retrieving information. Even without advanced AI, computers are now much better at many of these tasks, and services like Xero and ReceiptBank already started automating different parts of the workflow. Even though this change won't drive every bookkeper out of work, it is going to radically change the economics of the business, especially if we reach a point where you can do same job in 10% of the time. Of course, replacing trivial work could make the remaining auditors 10x more productive, but it may also mean certain companies argue that they require 90% fewer auditors and accountants.

The final way for AI to create value is to complement human effort in areas where human experts are short supply. The main example of this is surgery. As a planet, we can't train enough surgeons to meet worldwide demand, and AI can help us fill that gap. It is revealing to think about the problem as the following inequality:

I believe that the only way to resolve this disparity is by reducing the number of human surgical experts needed per-procedure.

While a key aspect of this form of value creation is replacing human ‘work’, there is a crucial difference between the surgery example and the previous accountancy/driving example:

in the case of replacing triviality in accounting, the net effect of AI is that the market shrinks. In case of enhancing the expertise in surgery, the overall market size is more likely to expand.

The use of surgical robotics can potentially bring routine surgical procedures to markets like India, Bangladesh, or even Africa. In the meantime, no surgeons are likely to lose their jobs. Instead, we can free up talented surgeons to deal with more complex cases that robots will never be able to handle.

I believe machine learning is creating a lot of value for the economy, and I think this value creation will come in three forms: